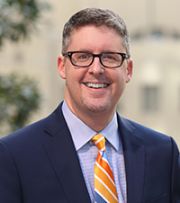 John F. Szabo is the City Librarian of the Los Angeles Public Library, which serves over 4 million people—the largest population of any public library in the United States. He oversees the Central Library, 72 branches and the library's $143 million budget.